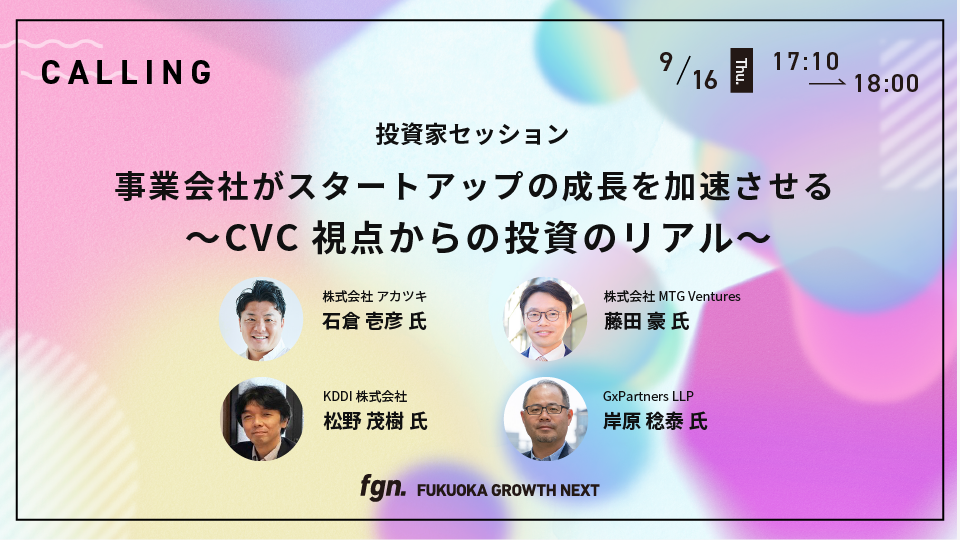 In this session, you can ask questions to the speakers. Please click the button below to submit your questions. 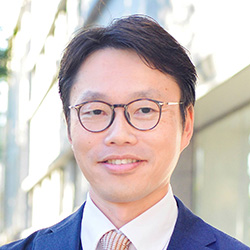 Graduated from Meiji University with a bachelor's degree in business administration, and joined Japan Godo Finance Co. Over the past 22 years, he has invested in companies in the fields of automated driving, AI, and childcare IoT. In 2018, he became the President of MTG Ventures, Inc. as the corporate venture capitalist of the MTG Group, investing in startups that realize "VITAL LIFE" based on the perspective he has cultivated through meeting more than 5,000 executives. 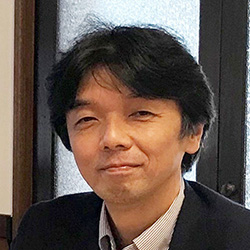 He joined Nippon Telegraph and Telephone International Corporation (now KDDI) in 1985, and has been in charge of M&A since 2003. In 2010, he was appointed as General Manager of Corporate Strategy Department, Corporate Strategy Division, where he is in charge of not only general M&A but also venture capital investment and M&A. From 2019, he will also be in charge of KDDI's regional development, promoting collaboration with local educational institutions and ventures that are enthusiastic about regional development on the theme of "human resource development," including the development of entrepreneurs and human resources that support ICT technology. 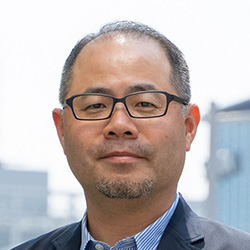